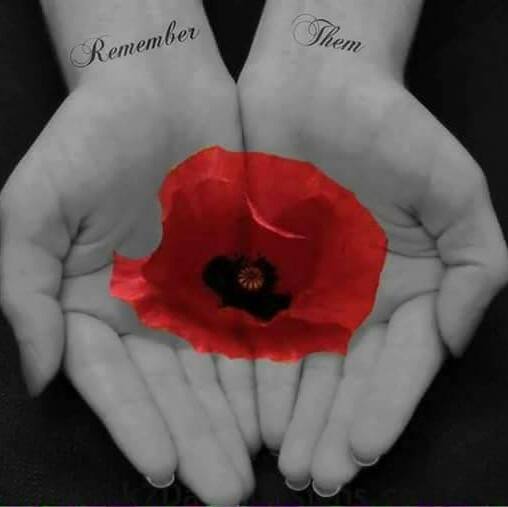 At our meeting at Crabby Joes on May 20/15 we presented Teresa Allman with a photo album of all the 56 Family Support quilts she has made thus far.

She was so surprised! We will continue to add to this album...... Such wonderful work you do, Teresa!

There were eight applications for the 2015 $500 Grant. Each application was read and reviewed by four people.

Each chosen applicant will receive a cheque for $250 .

On Thursday, May 21/15 during Parade at 54 Battery the two winners of the 56 Family Support $500 Grant Award were announced.

Congratulatons to the families of Sgt Michael Kuz and MBr Josh Olthof.

Sgt Kuz was present but MBr Olthof is in Meaford for a few more weeks. We will present Katie with the cheque and post more pics. 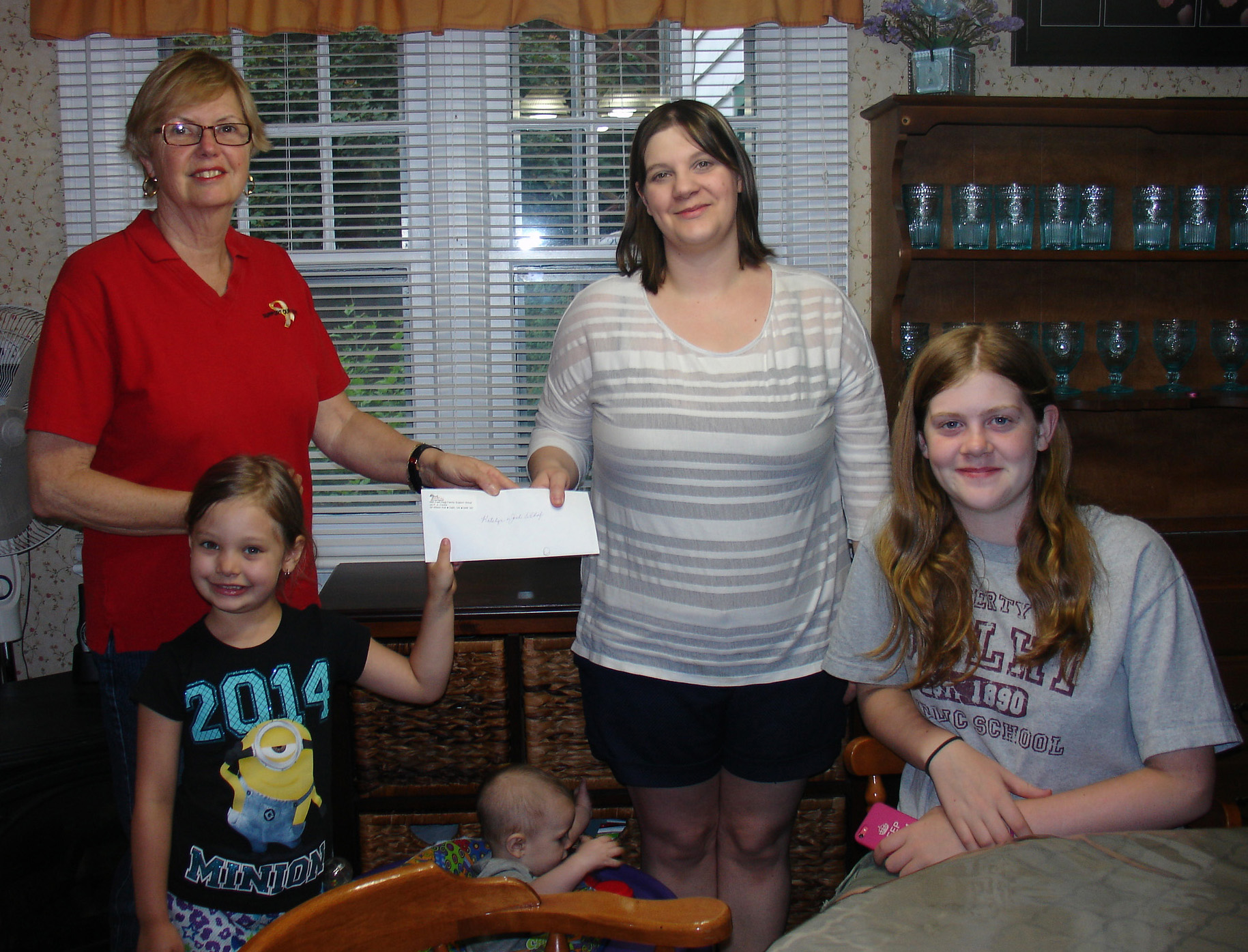 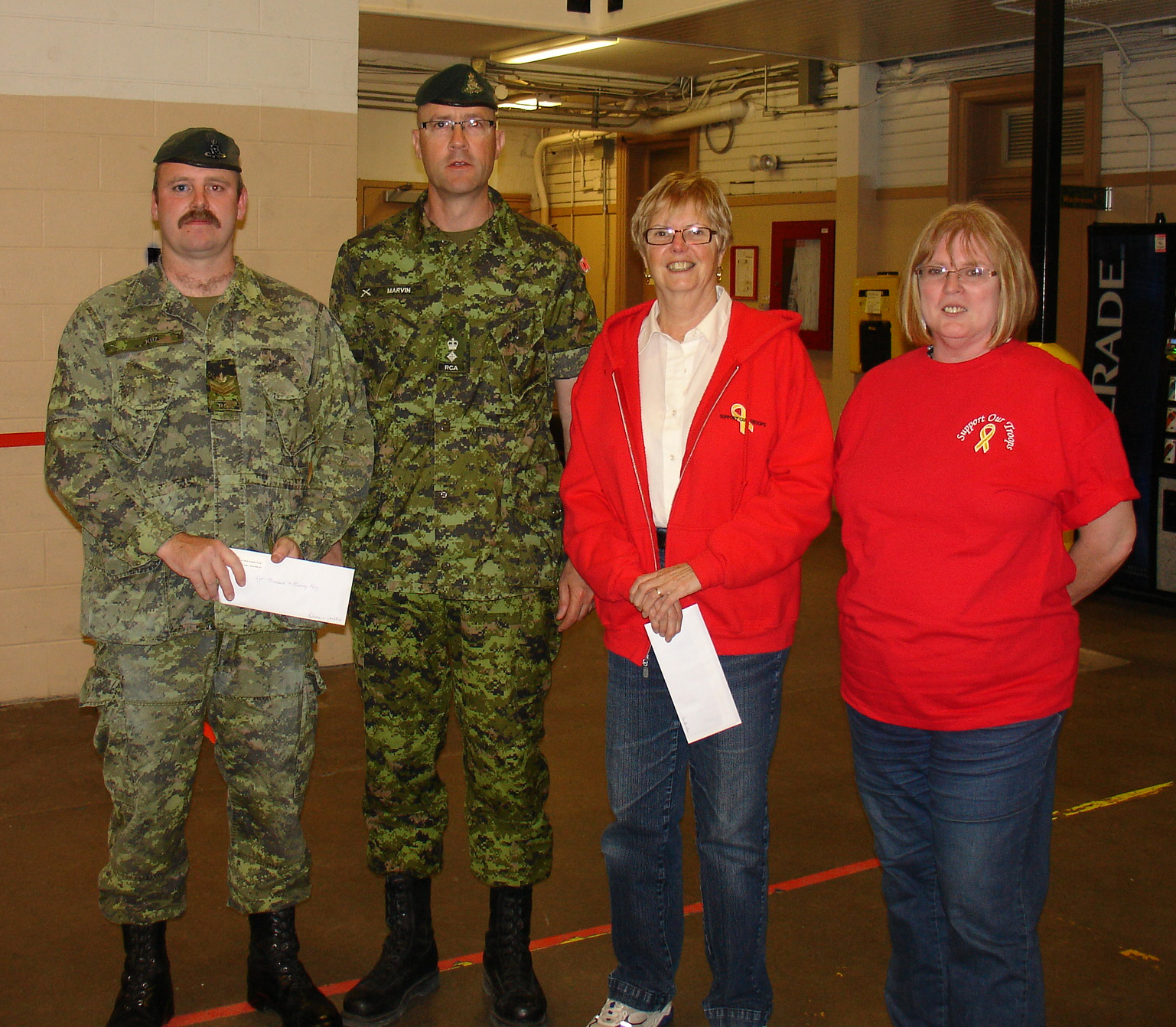 Congratulations to Chris and Jennifer on the birth of your first son! Feb 24/15.